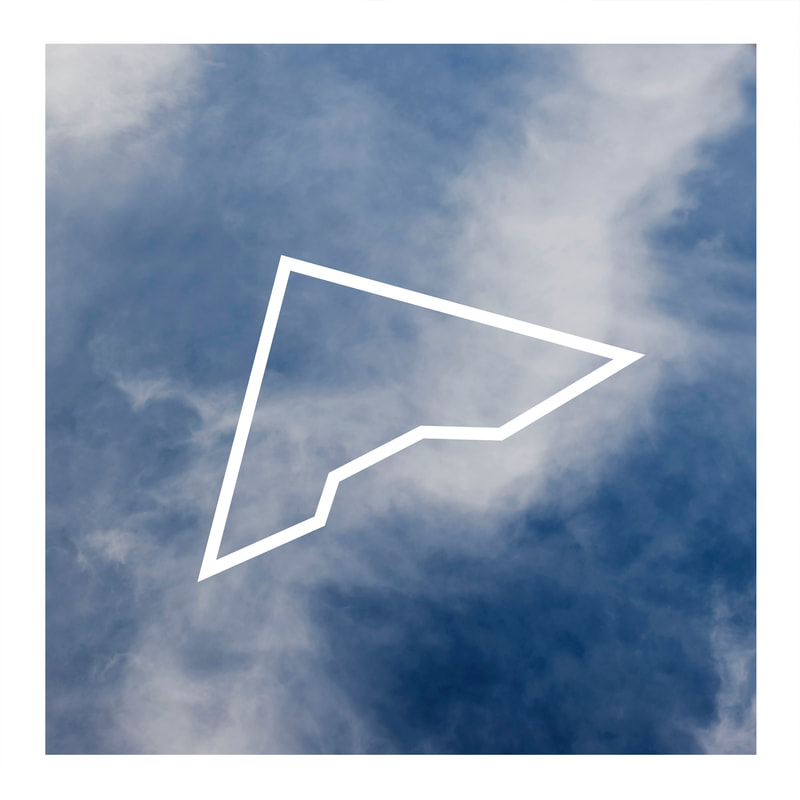 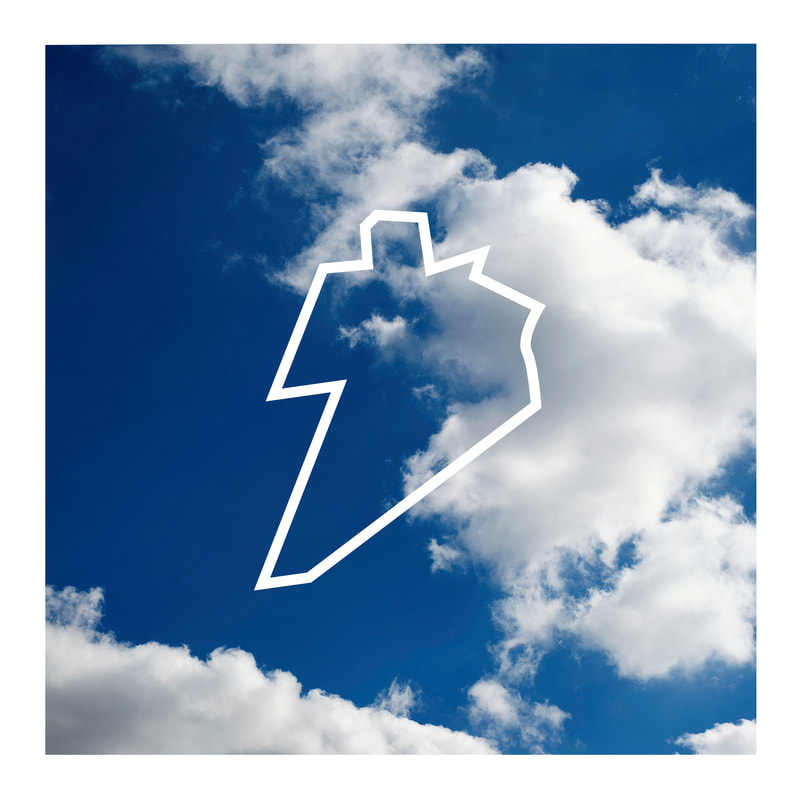 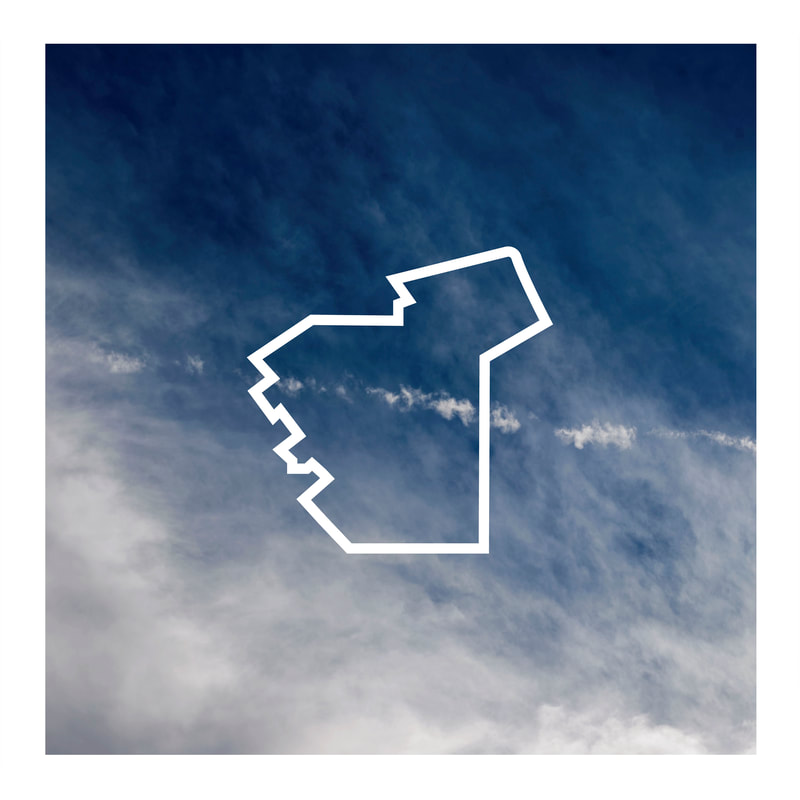 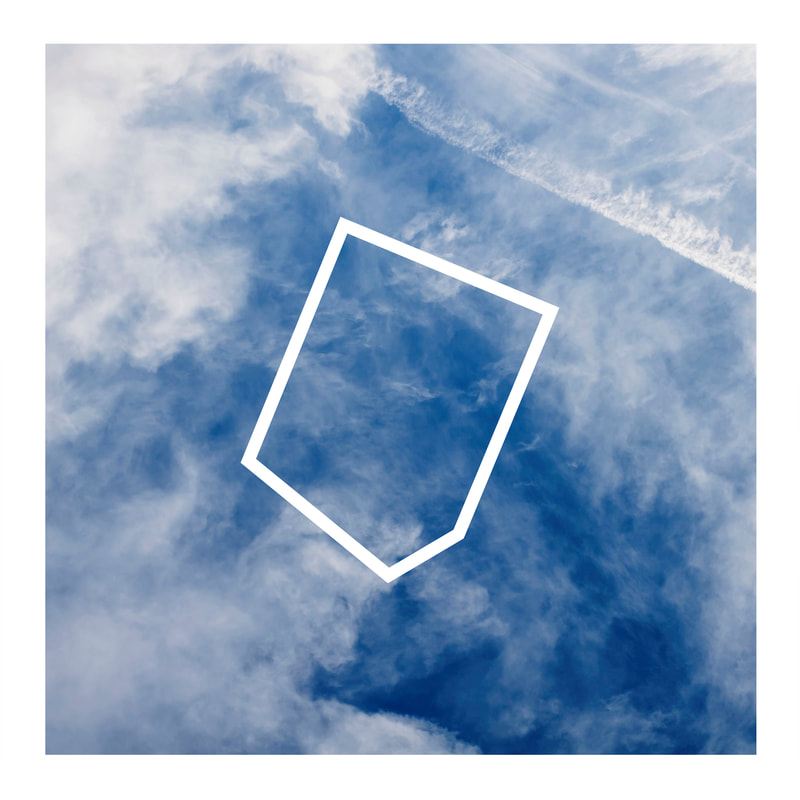 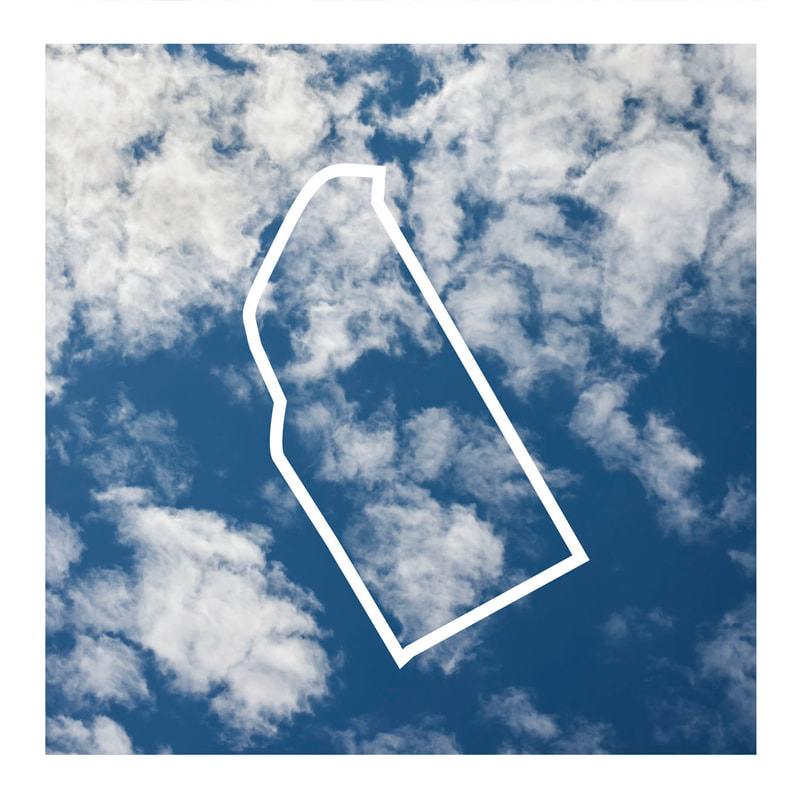 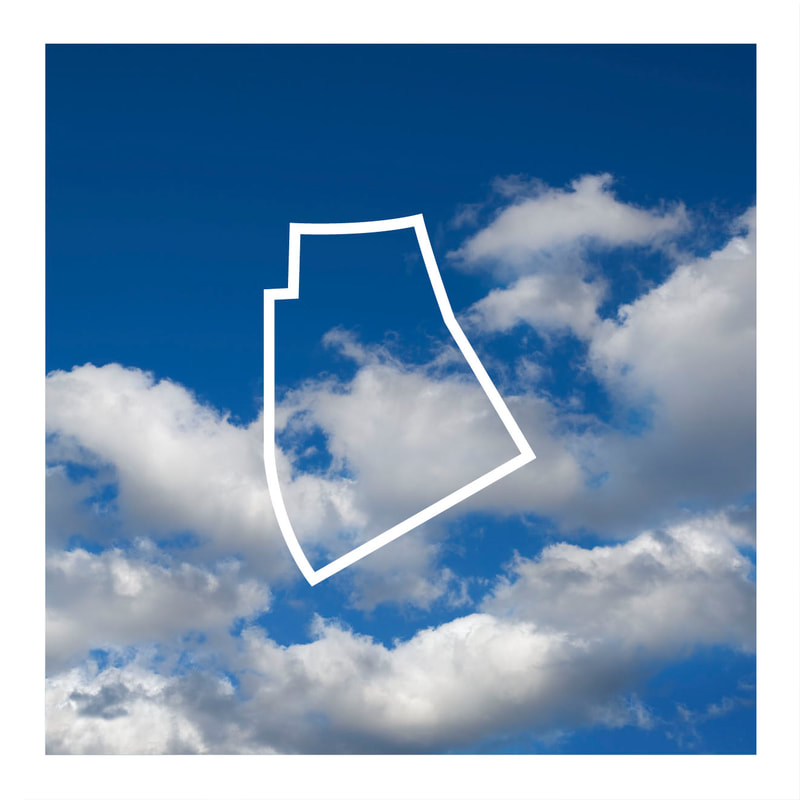 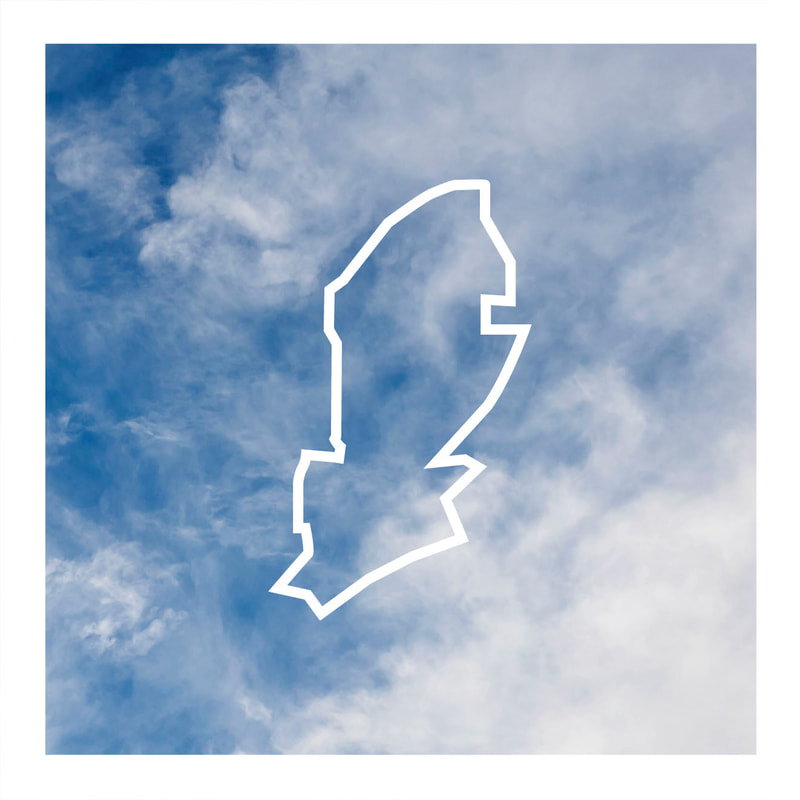 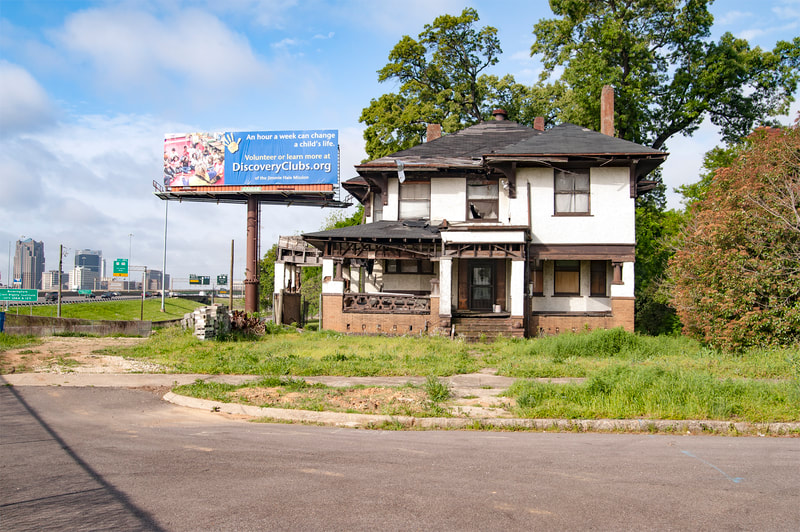 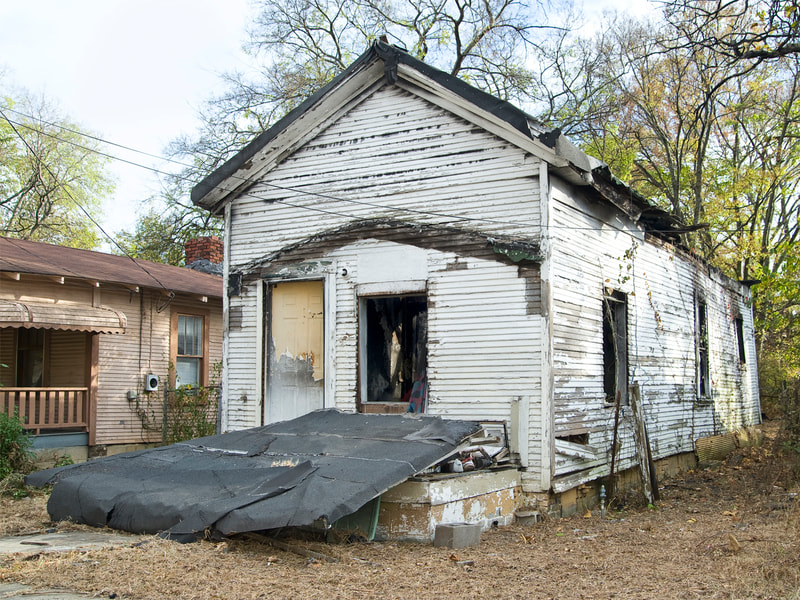 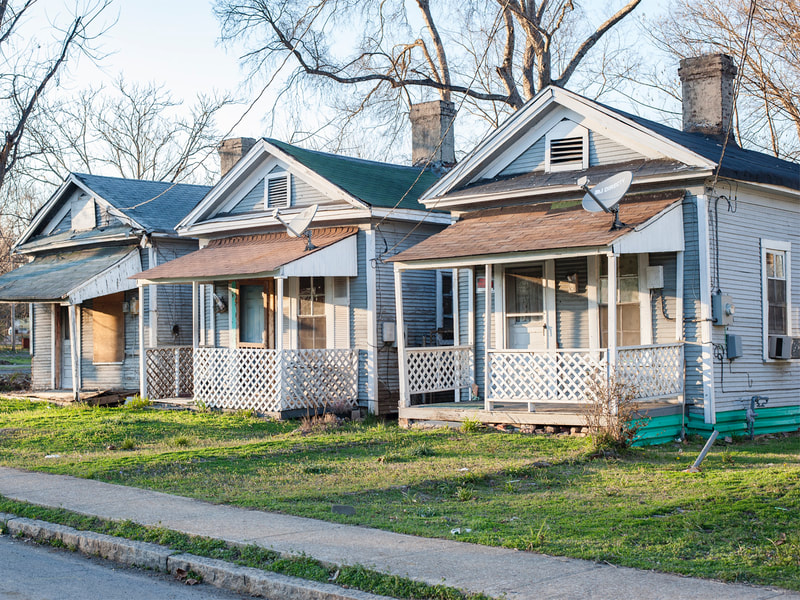 REDLINE
TO MARK OR DESIGNATE FOR CANCELLATION, REJECTION, DISMISS.

With the appropriation of mapping and the mediating lens of photography, Redline explores the histories of racially-based housing discrimination exemplified in Birmingham, Alabama. The residue of redlining continues to haunt the city’s black neighborhoods as can be seen in the relationship between Interstate 20/59 and poverty-stricken areas.

Housing discrimination is visually documented through the depression-era Home Owners’ Loan Corporation (HOLC) security map, which categorize neighborhoods from best to hazardous. The HOLC map of 1930 and current GPS mapping systems influence the geometric outlines in this body of work. These are beyond just walls or borders but birthmarks systematically imposed by society. This brings to question who gets to draw the line and dictate who gets to live where?

Attorney Bart Slawson affectionately states, “ Where a child grows up should not dictate where they end up.” Unfortunately, too many dreams are limited by where they come from. Throughout life, many people find themselves contained or restricted. There is a saying, “The sky is the limit to what you can have,” and in the sky, there are no borders.